Part of the France network

France twice as popular with British expats this year

France has become the most popular expat destination for Brits and is twice as popular as last year, a new survey suggests.  In an online questionnaire completed by more than 18,000 expats around the world and territories, one in 10 British respondents said they had settled in France, compared to one in 20 polled last year.

Amazingly, last year France was only the fifth most favoured place for Brits settling abroad behind the United States, Australia, Spain and South Africa. Five years ago, it was in seventh place, making it less popular than Turkey.

Brexit surely has a part to play in the findings, commissioned by HSBC. The survey was conducted by YouGov in April, just weeks after the UK was originally scheduled to have left the European Union, suggesting that some of the Brits surveyed had moved in order to get a foothold in France before this deadline so that they could enjoy the same rights as they do now as EU citizens. This deadline has since been extended to 31 October and may be followed by a transition period prolonging the privileges of British citizens if negotiators reach a deal.

The findings form part of the HSBC Expat Explorer Report 2019 carried out in 163 countries and territories worldwide.

The HSBC Expat survey echoes a recent report by French bank BNP Paribas which found that the British dominate the international property market in France. They made up 27% of all non-resident international homebuyers in the Hexagon last year, compared with 22% in the previous year, although they are spending slightly less on their homes than in previous years.

In the HSBC report, France was ranked the 17th best expat destination in the world while the UK came 27th. Switzerland topped the rankings, followed by Singapore and Canada. 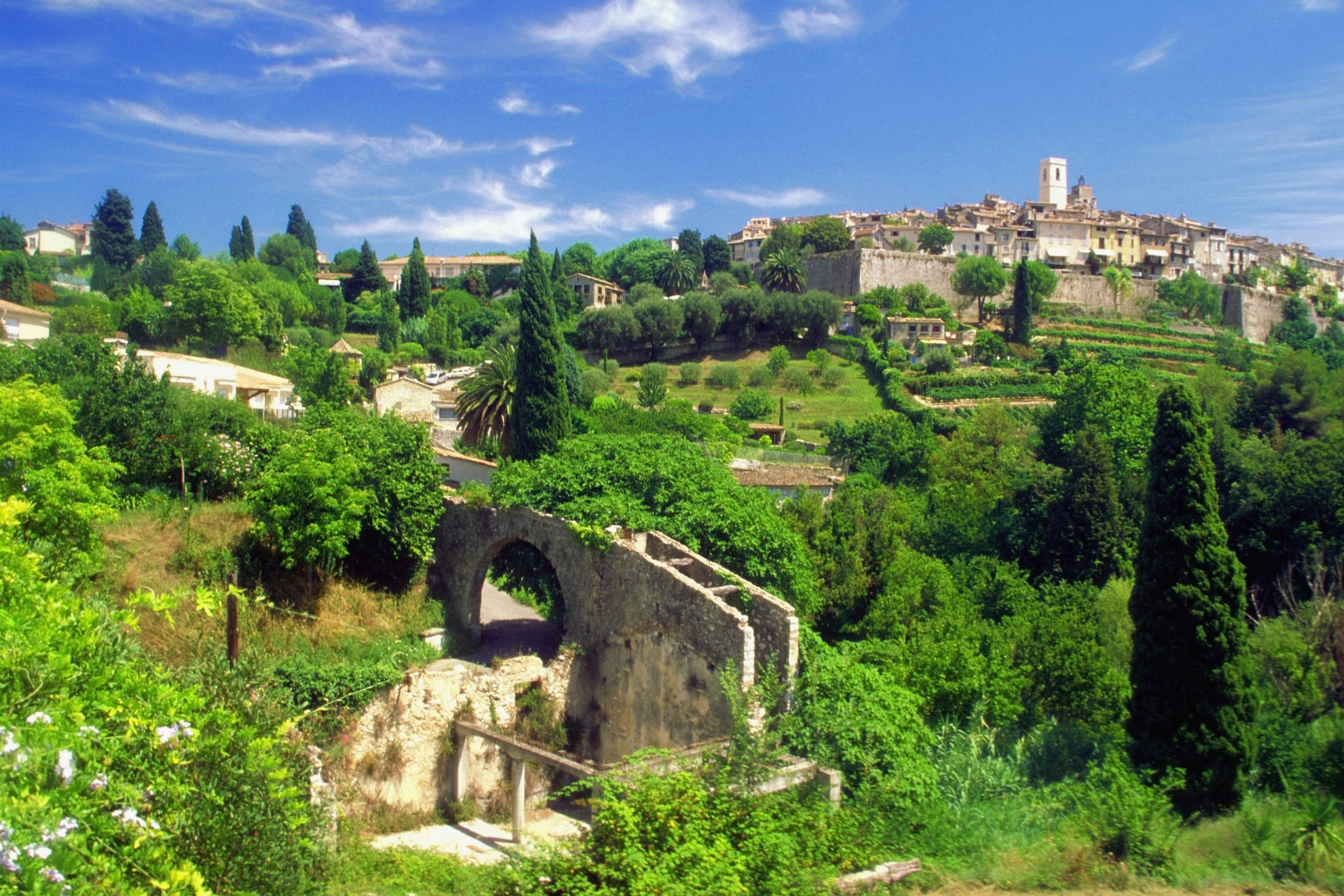 On all these indicators it scored significantly better than the UK, although Britain is highly regarded for career progression, income and disposable income and is seen as slightly more open culturally.

The reports authors said: “Although those moving to France are some of the best educated in the world, money is not their main motivation. They do not move there expecting a large salary boost, instead they take advantage of France’s location on the doorstep of some of Europe’s most famous sites. For international workers, the French working culture provides them with the work life balance to enjoy their travels.”

The authors went on: “Given everything the country has to offer, it is no surprise that expats are laying down the foundations to make the country their permanent home. Buying property is a key indicator of expats establishing themselves permanently somewhere and with half of those in France already owning property in the country, its long-term appeal is unmistakable.”

If you are thinking about buying a property in France, then don’t miss the French Property Exhibition at London Olympia on 25-26 January 2020.

Register for your free tickets now!

Stay up to date

Register for tickets in advance for free, fast-track entry